Keeping up with the family tradition

Kimis Dried Nuts was founded in 1978 by Ioakim Karatopak in Nea Karvali, Kavala, Greece. Today, the second generation, keeping up with the family tradition, trades in the processing and packaging of dried nuts and fruit, as well as the producing of the traditional Kourabie (a special sugared bun) of Nea Karvali.

The constant effort, the positive disposition and the faith on the business potentiality have played a significant role in the thriving of the business over time. Because of constant investments and emphasizing on quality, the management was able to widen its clientele all along Eastern Macedonia and Thrace.

One major milestone in the business development was in 2004, when the business relocated to its modern proprietary establishment. Cutting-edge machinery process (production line), roast and package all kinds of dried nuts that are produced in Greece, whereas products that grow in other environments are imported by selected houses.

Kimis Dried Nuts was the first to establish the family economy pack of dried nuts in the market. Another first was the packaging and distribution of the one share mixed dried nuts to the food industry. Last but not least, the business created a new packaging of mixed raw dried nuts on an attempt to spread their nutritional value.

Nowadays, Kimis Dried Nuts merchandises its products to supermarkets, retail and wholesale spots, pastry shops, dried nuts shops and various places of the food industry both throughout Greece and abroad. Orders distribution is achieved through proprietary vehicles so that customer service is as fast as it can be.

The main objective of the business is, no matter how difficult the circumstances may be, to improve and modernize the production process in order to keep its credibility and status in the field of dried nuts. 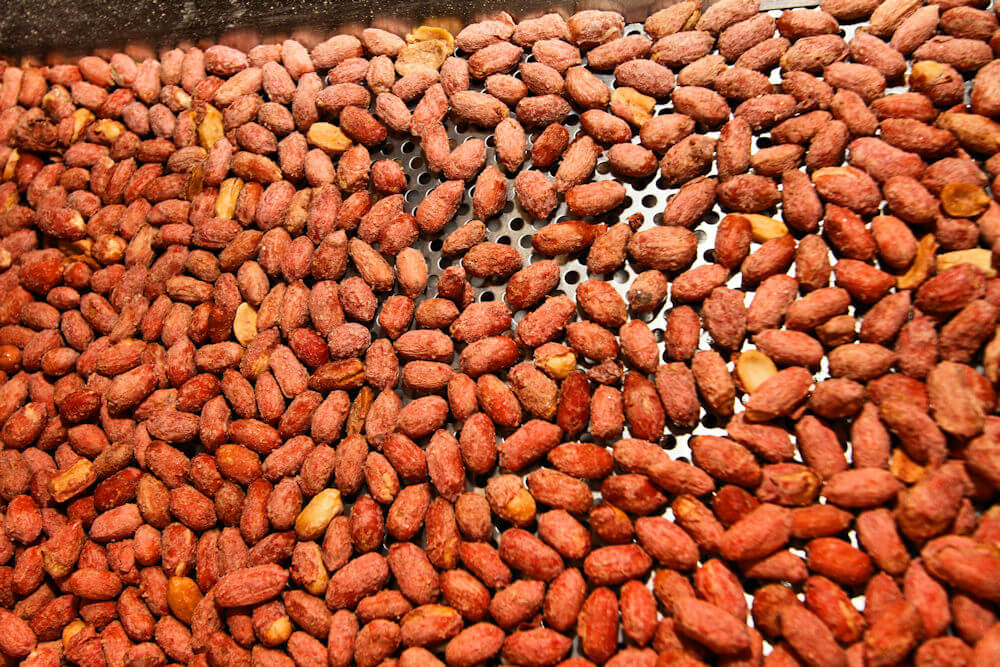 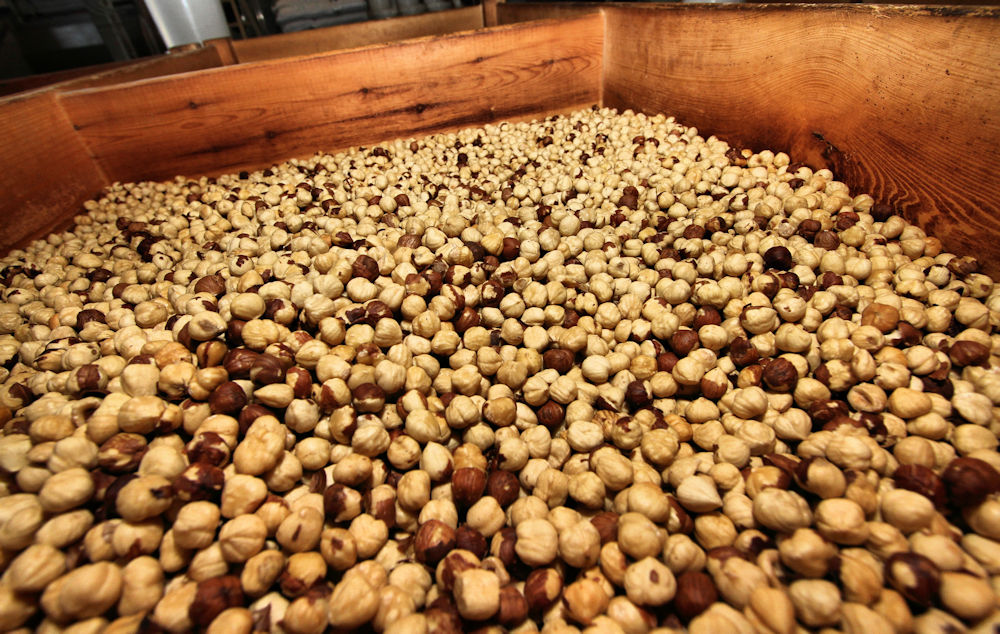 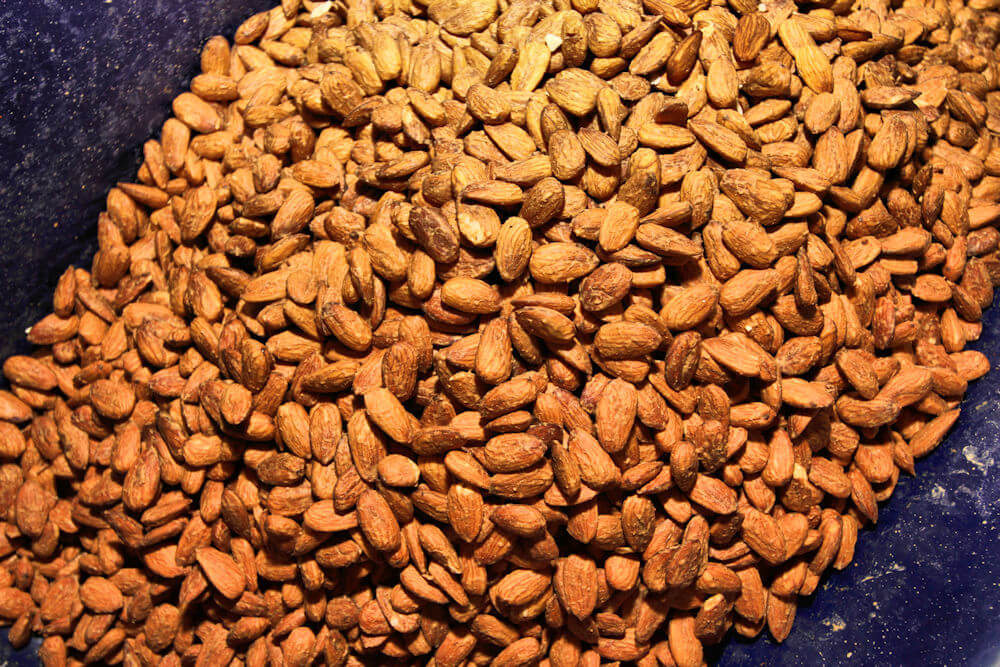 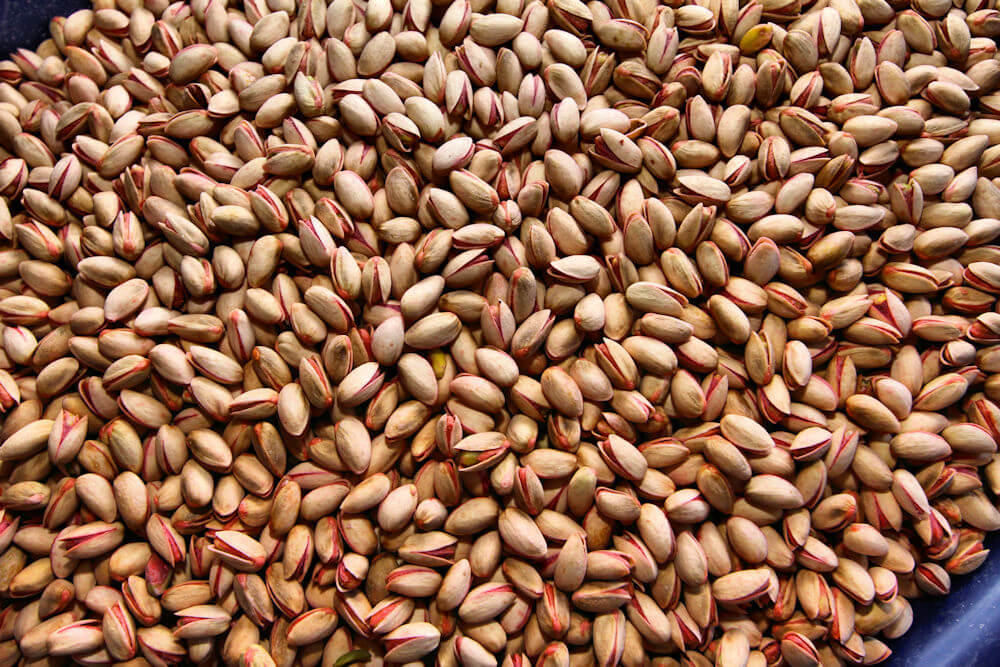 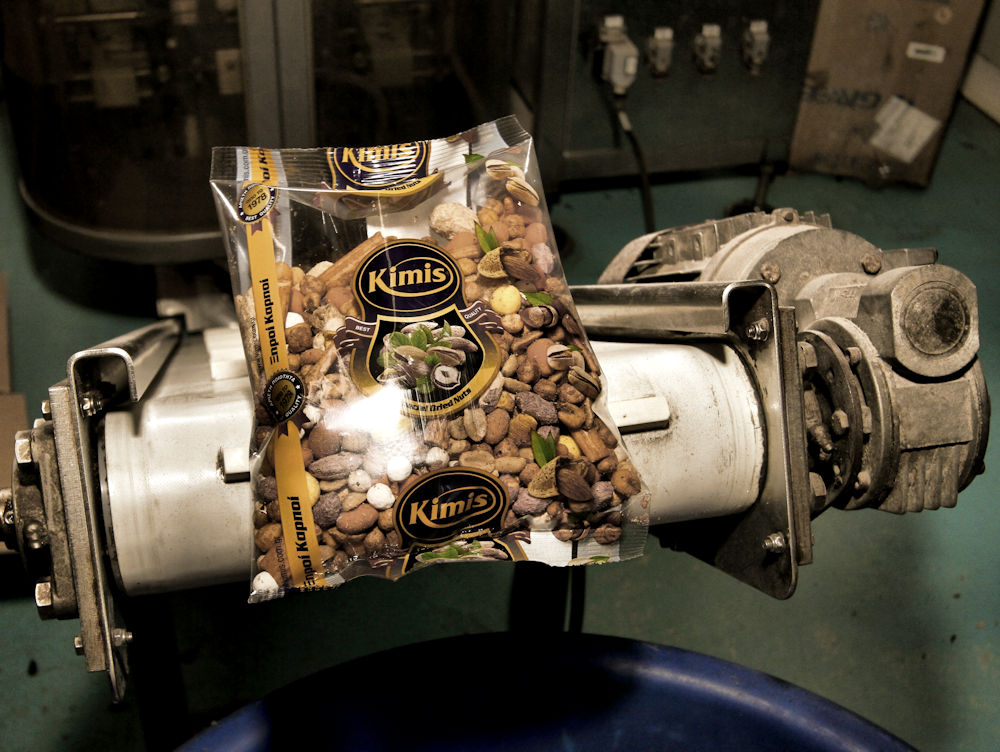 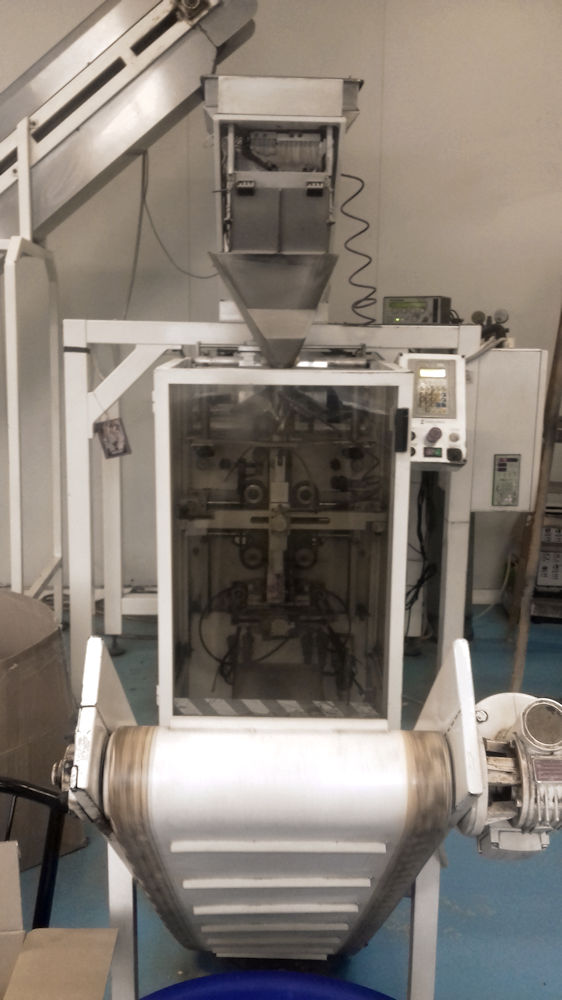 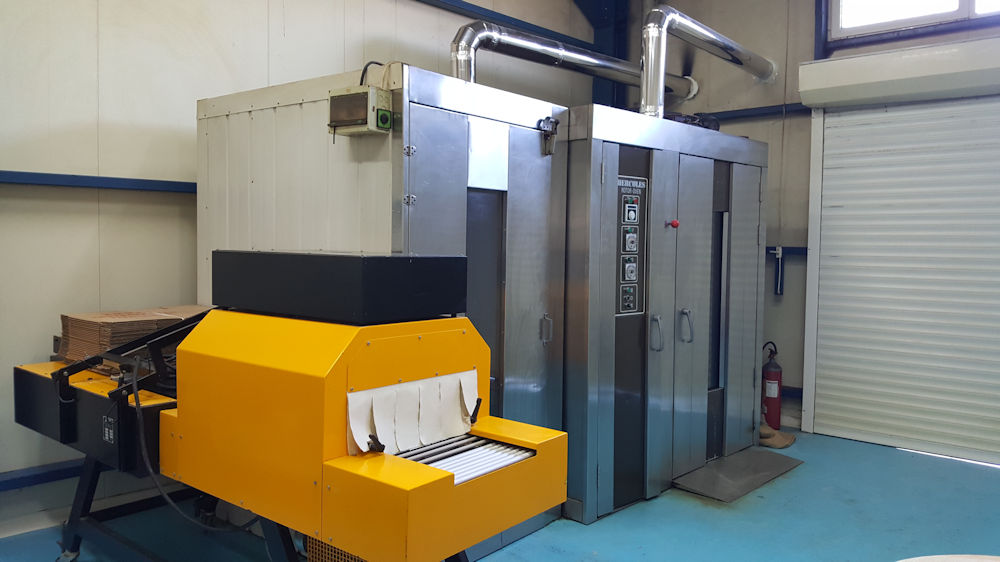 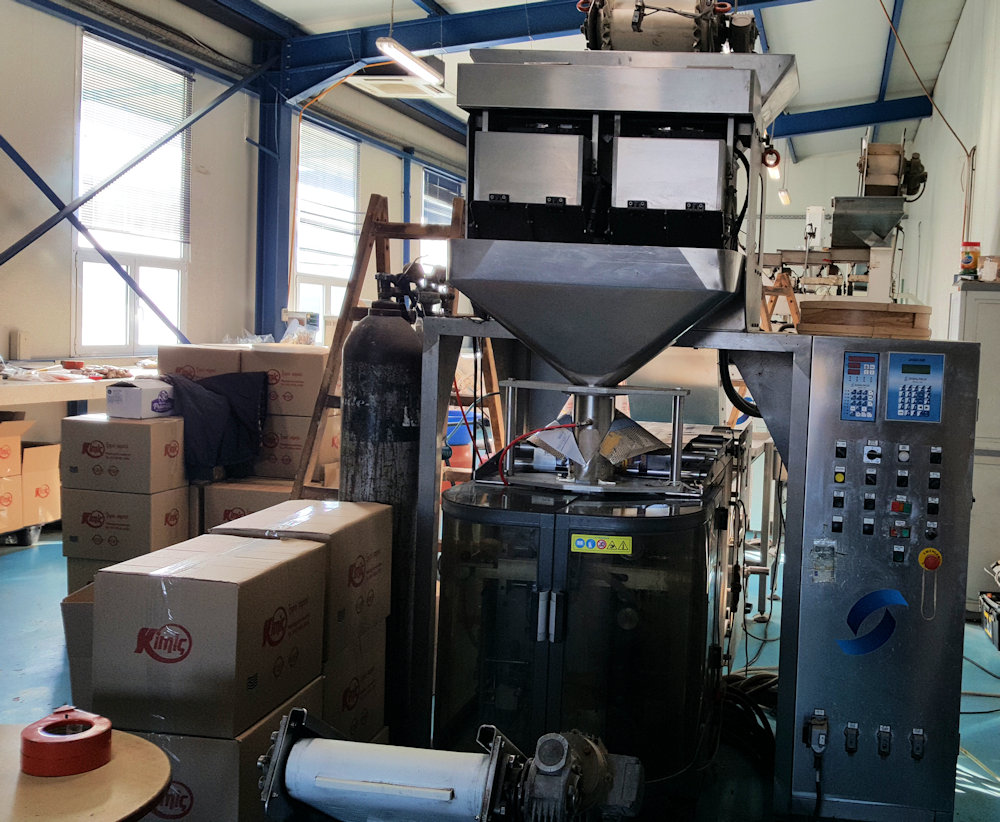 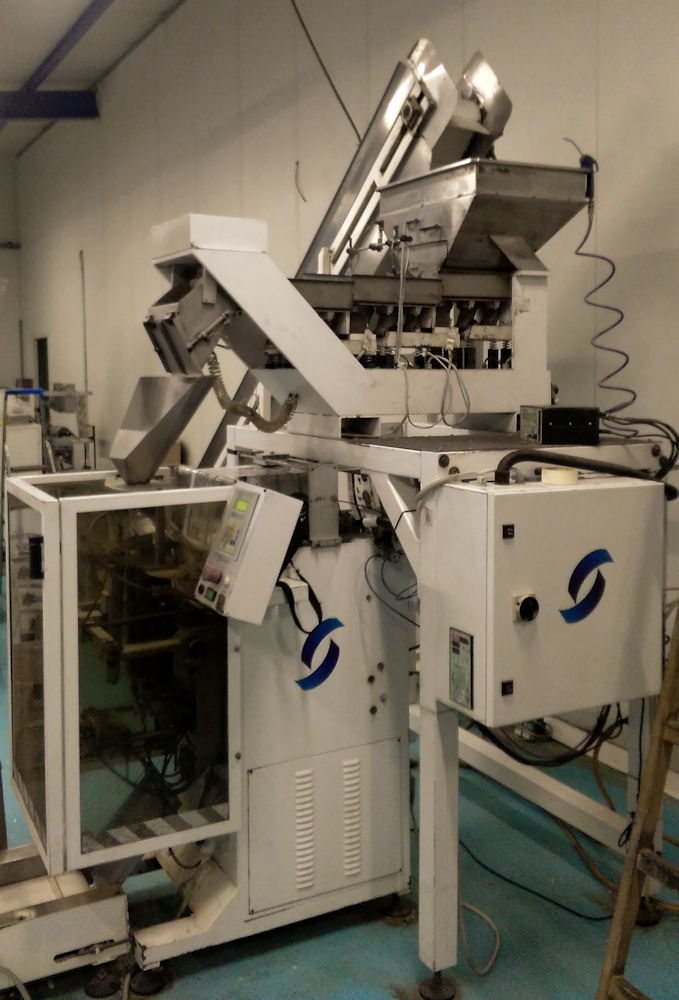 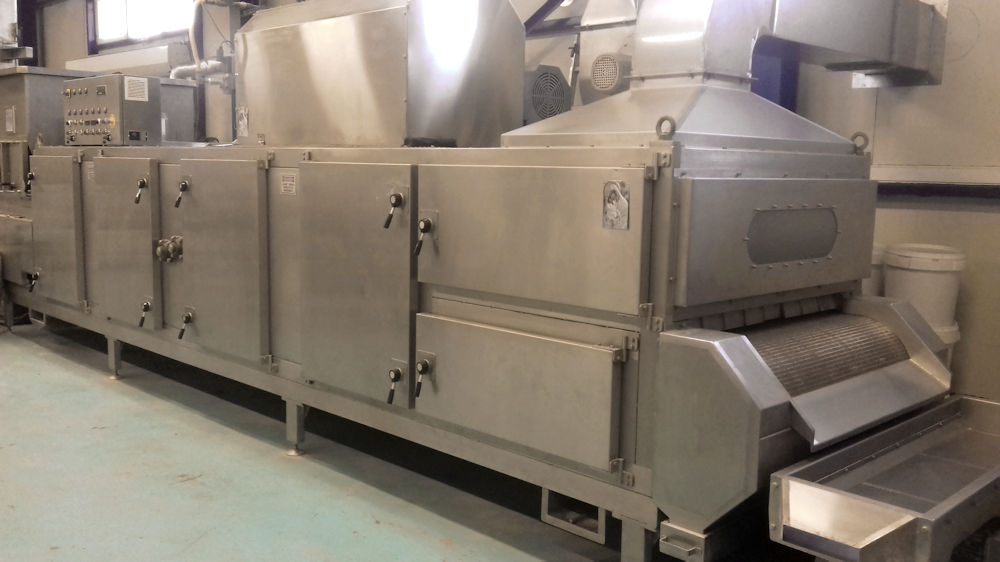 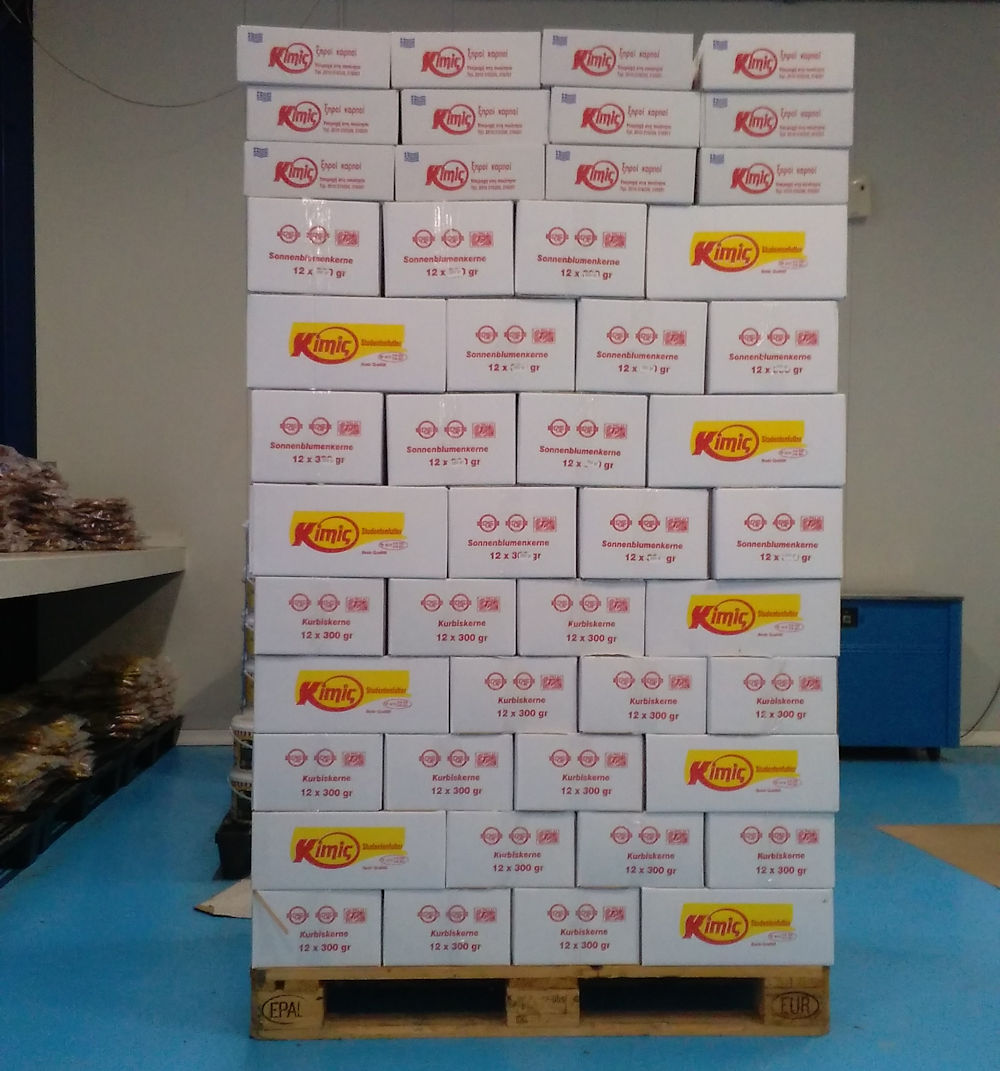 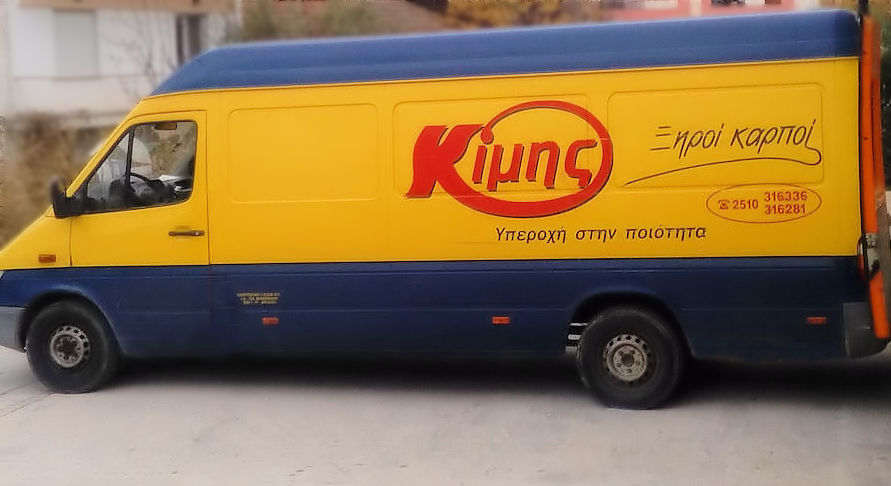 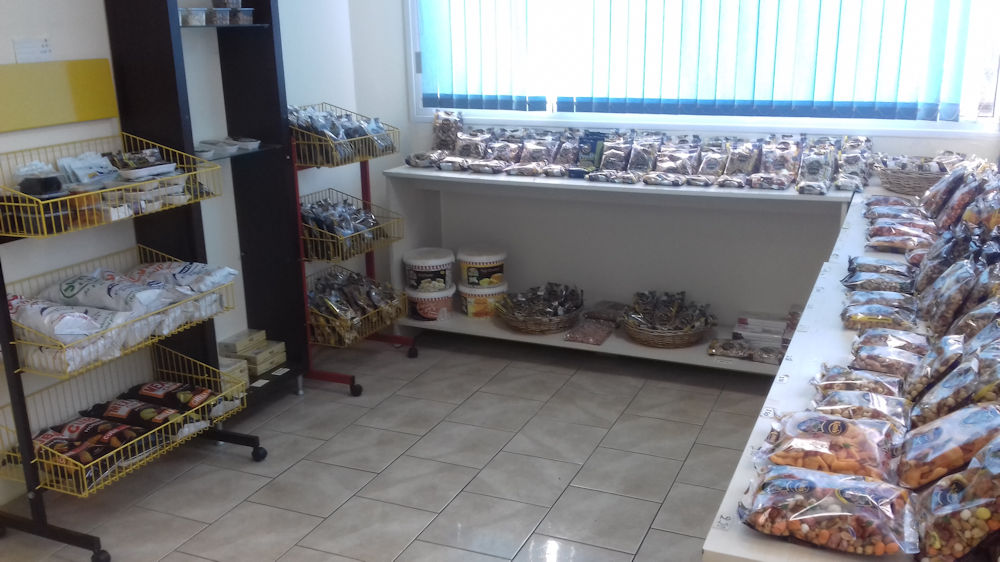